The Milwaukee CLE Panthers youth football season ended after one game on Oct. 1. The Panthers won but say a player from the opposing team punched one of their players in the face; the Panthers calling their punishment “not fair”.

MILWAUKEE – A Milwaukee junior football team tries to overturn a decision after being disqualified from the playoffs.

The CLE Panthers season ended after one game on October 1. They play in the Milwaukee’s Neighborhood Children’s Sports League. The Panthers won but say a player from the opposing team punched one of their players in the face.

“He came back on the court and hit me,” 10-year-old Deangelo Lee said.

The bleachers cleared as parents and coaches made their way to the field.

“Parents and spectators came out onto the field to defuse a situation that started,” said parent Derricka Wesley.

For months, the kids left everything on the pitch, training since May. The Panthers thought they would make the championship, but learned the entire team had been disqualified, including the 9- and 13-year-old teams who weren’t in the Oct. 1 game.

It was the 11-year-old Panthers game that ended with a blow.

“Just the fact that he puts his hands on me has nothing to do with football,” Lee said.

The Panthers said they brushed off the deal and were looking forward to the playoffs, only to learn days later that it wouldn’t happen. All three tiers of the team, including those who weren’t in the game, were disqualified.

Panthers coaches say the punishment is more severe than that given to the other team. 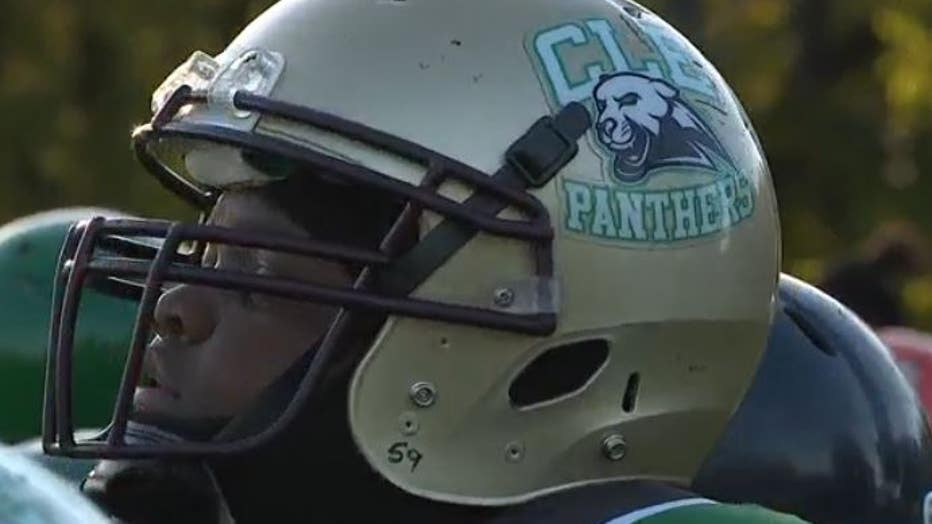 RELATED: Check Out the New and Improved FOX Sports App

The neighborhood Children’s Sports League released a statement on Facebook in response to what happened.

“On Wednesday, October 5, 2022, the NCSL Board of Directors made a decision in alignment with our Mission Statement, Policies, Procedures and Rules. Our mission and commitment is to provide and create a positive and nurturing environment for young people.a safe alternative to crime, drugs and other violent activities, while encouraging strong and effective leadership, sportsmanship, friendship and community awareness which are conducive to make positive life choices for our young people.

We are saddened to have had to make a decision that has affected families, especially young people. However, the NCSL board made the decision to part ways with an organization for the remainder of the season. Being the biggest season in years, our goal was to provide a fun and safe environment with the various incidents that happened in various cities with youth football in mind. We haven’t just made a decision without following proper protocols and responding to concerns through in-person meetings, one-on-one conversations, and phone calls over the past two weeks.

Before the decision was made, the NCSL Board of Directors met with the organizations, reviewed statements provided by witnesses and team staff. We considered the following:

• Youth participants (all organizations); staff of organizations; spectators; league vendors and staff (including volunteers and referees)

• Past events where sanctions have already been consulted, previous discussions and recent events

Again, this was a difficult and very HARD decision to make that affects so many people. We want to continue to provide an excellent level of experience to our organizations, families and friends. Do not hesitate to contact your organization’s managers if you have any questions or concerns.

NCSL Board of Directors” 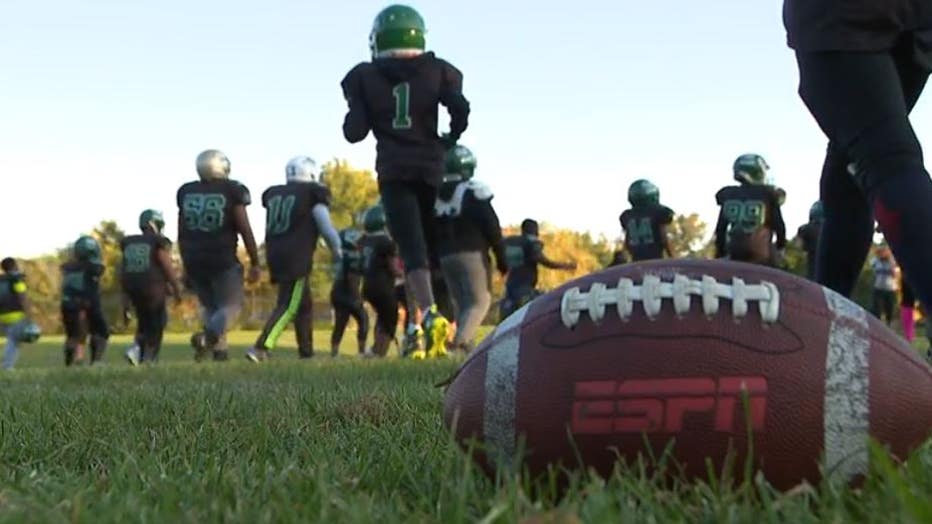 The Panthers said they will continue to train with teammates who have become family, hoping the decision will be overturned.

The Panthers said another team in the league reached out to play a unity game instead of a championship.