30 arrests, a drug seizure and a hit and run occurred just outside the Auckland offices of the Tonga Youth Trust in a matter of weeks.

Late last month, the trust took matters into its own hands and sat down with the local Māngere-Ōtāhuhu council to ask what they could do to help reduce crime.

Simulata Pope has been involved with the To’utupu or Tonga Youth Trust all her life.

His biggest frustration was with elected officials, who are nowhere to be found when their young constituents ask for help.

“We vote for these community leaders. We vote for all these adults and the only time we see them is during elections,” she said.

“So once they’ve been elected, we never hear from them or they never grasp the mantle of what it takes to actually keep our community safe.” 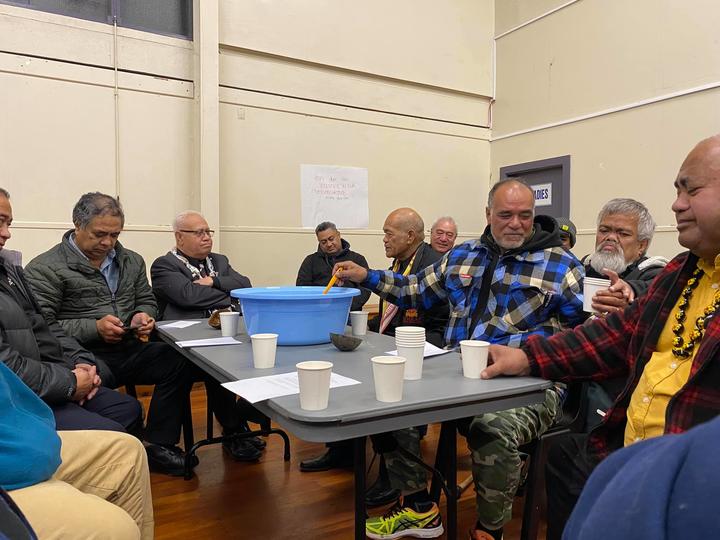 Pope said the recent spate of violence outside the gates of the Tonga Youth Trust was the final straw.

“The imagery of the Pacific cops, you know, with massive guns. Telling people ‘get down or something’s gonna happen’. Sirens everywhere. The helicopter’s on, arresting our Pacific brothers was really ironic just outside the office.”

She came to the drawing board with a group of her younger peers and came up with Fanongo – an evening for talanoa between young Tongans, wider kainga, police, local board members and MPs.

St Peters College Year 13 student Nalesoni Maiava (Kolomotu’a, Ha’apai, Samoa) is disappointed with the violence in his neighborhood and the lack of leadership to stop it.

“I think just witnessing such things,” he said. “It’s mediocre. Because it’s a stereotype, I guess, for South Auckland. So yeah, I really don’t like to see it.”

Nalesoni said the problem starts at school where teachers are often ill-equipped to help vulnerable students resist pressure to get involved in crimes that come from outside the classroom walls.

He said children can come to school with emotional baggage that, when left unaddressed, manifests in toxic behavior.

“I think teachers, regardless of their skin color, I think they should at least try to understand,” he said.

“I guess just having understanding teachers who are willing to listen is good to have in your school.” 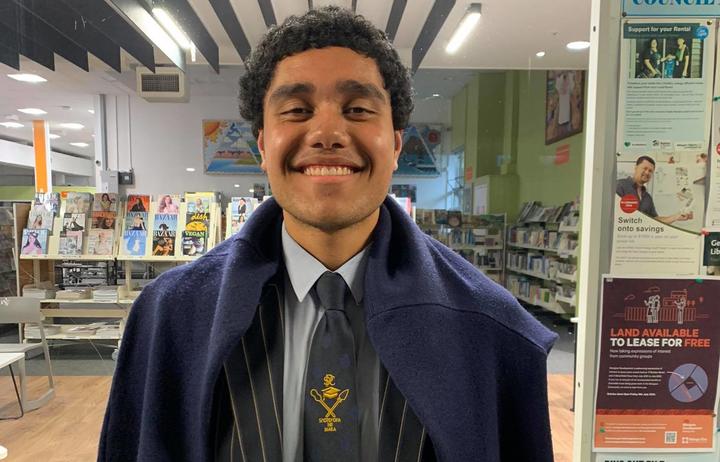 Onehunga High School Year 12′ Uluakimaka Fulivai Kaivelata (Kanokupolu) loved being able to sit down with the local council for a constructive discussion.

“We just talked about how we can help our young people in the Pacific Islands stay out of trouble and find them a better hobby,” he said.

“And it created an environment for cross-generational conversation.”

“We had age groups ranging from children and young people to adults and seniors, to talk about how they feel.” 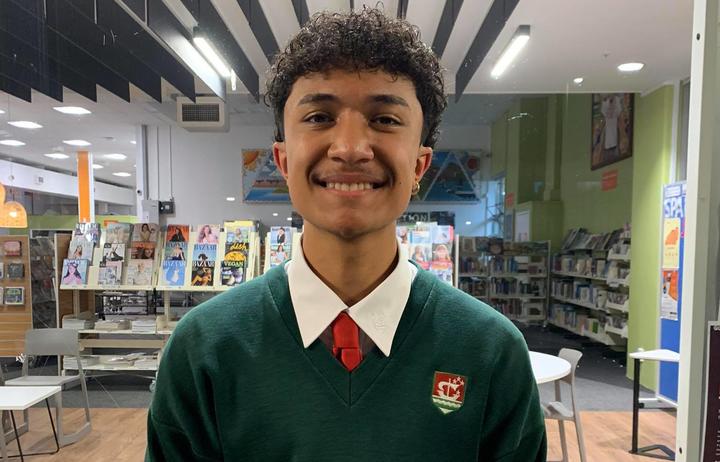 She said the next generation should lead the world into trouble they didn’t start.

“We walk to school, we see these conflicts happening in school,” she said.

“We see them, you know, from our point of view at home. Everywhere we go, we see it.” 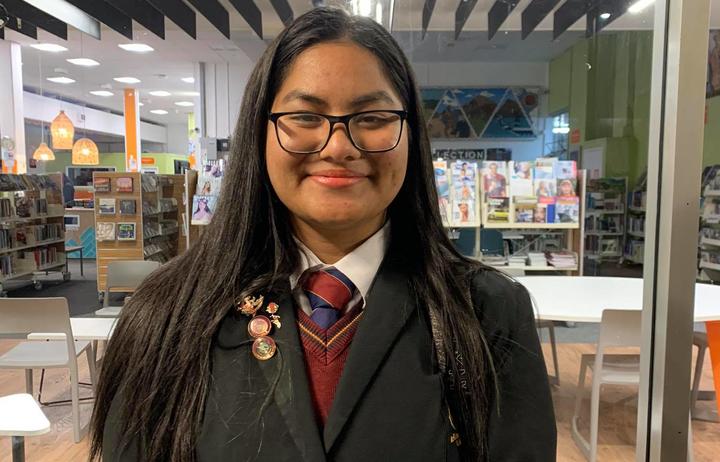 Simulata Pope of the Tonga Youth Trust said his local board had avoided getting involved.

“But in Fanongo, we had young people on the front line to say ‘in fact, no one is listening to us and we know the answers'”.

Talks between the Tonga Youth Trust and Māngere-Ōtāhuhu Local Council are ongoing.